Not only does this bottle look like something lifted from the set of Alice in Wonderland, its contents tastes otherworldly.

The gin inside it is a lagoon blue, diluted indigo ink or faded blue jean.  Whatever you want to call it, it’s all natural and gets is colour from a flower named Clitoria Ternatea.  Magic happens when tonic is added;  the bruised purple turns to a beautiful flushed pink.  Gimmicky?  Definitely.  Tasty.  Without a doubt.

It’s produced in the Alentejo in Portugal and the name ‘Sharish’ is the Arabic for the town Monsaraz where it’s distilled.   A clear gin came first, with limited editions featuring pear and now the Blue Magic.  Antonio Cuco is the man behind the brand and something of a Portuguese success story, an unemployed teacher who in the autumn of 2013 decided to create the brand, now he operates two, 300 hundred litre copper pot stills and pulls in a million euros.  The spirit base is rice (30%) and wheat (70%) which makes for an interesting mix. 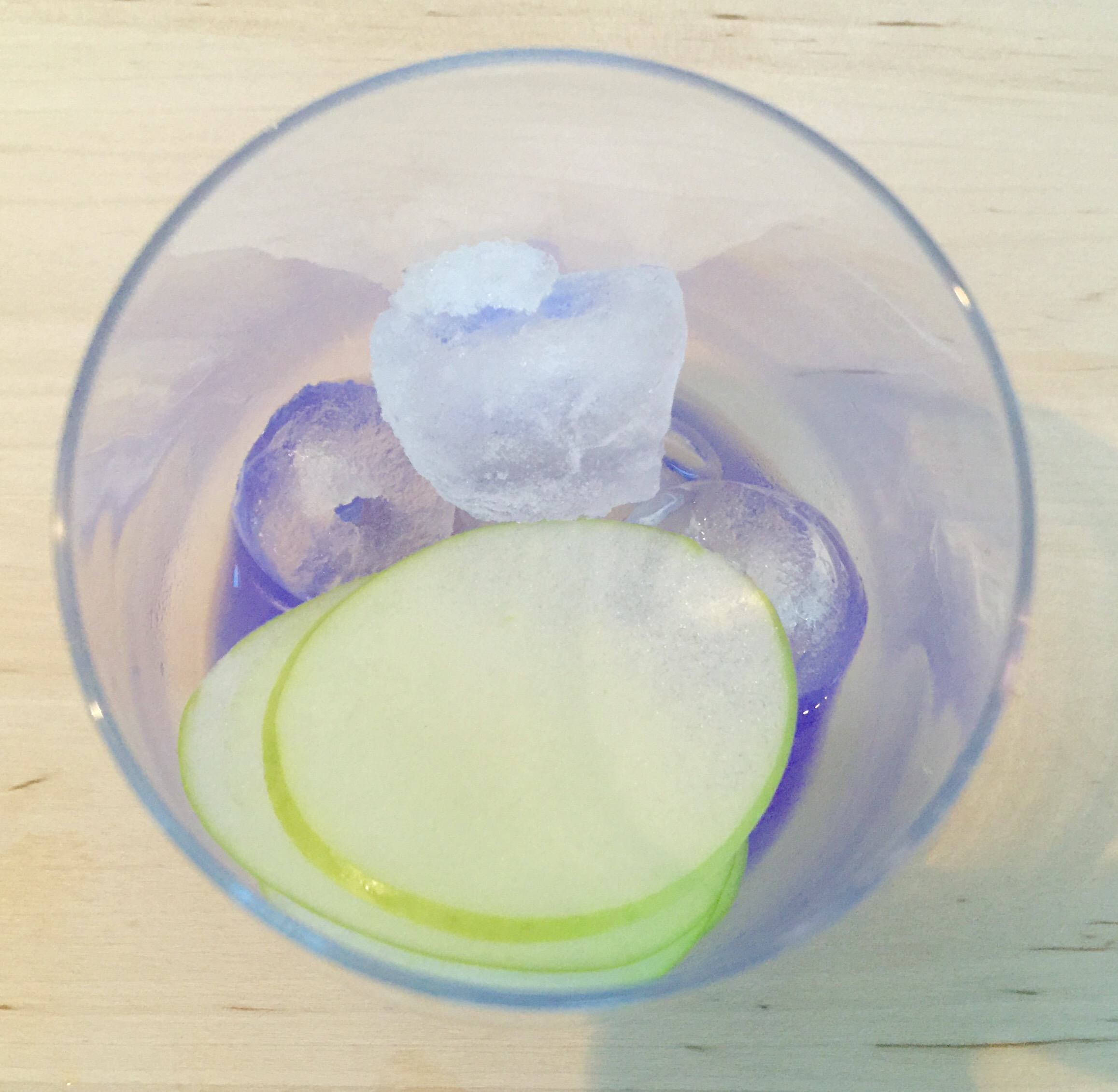 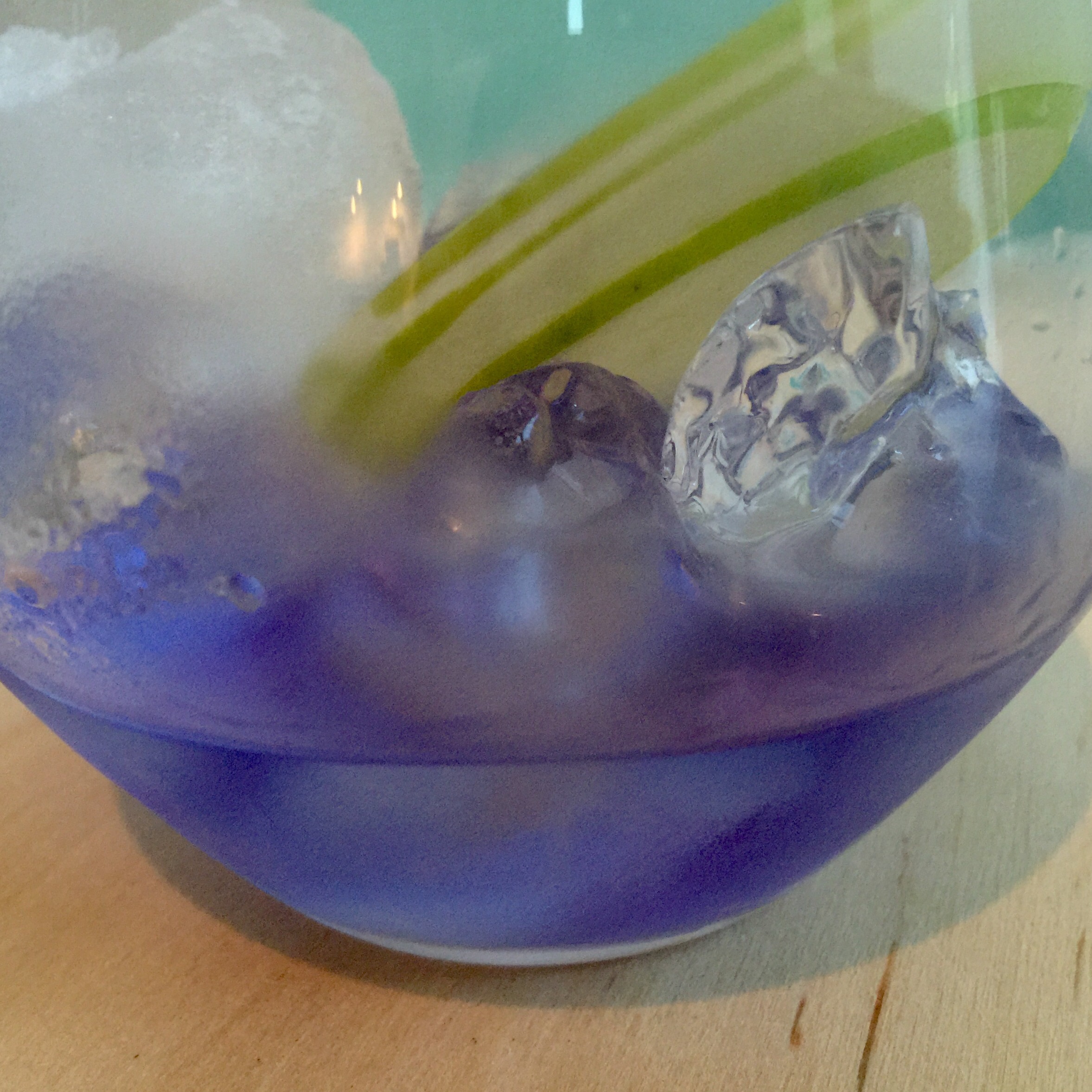 If you’ve ever been to the Alentejo you’ll know that it’s a vast area, it covers almost a third of the country from Rio Tejo to the mountain ranges in the north of the Algarve.  It’s also known as Portugal’s garden so no prizes for guessing where most of the ingredients are sourced for this gin.  A DOP apple – Bravo de Esmolfe, oranges, lemons, fresh lemon Beebrush, juniper, coriander seeds, cinnamon, cloves and vanilla.  The result is smooth, fruity and long-lasting on the palate.  A massive hit of apple fruitiness with spice off the back Good enough with tonic but easily drinkable, straight in a martini.

My 50cl bottle of Blue Magic Gin was bought in Lisbon Duty Free for €35 but I’ve found a few suppliers selling it in the UK for a lot cheaper, including postage and packing, so if you want to give it a try – you must – have a scout around.

For more information on Sharish visit their Facebook page.

I’ll also be reviewing a tea, made from the same flower.