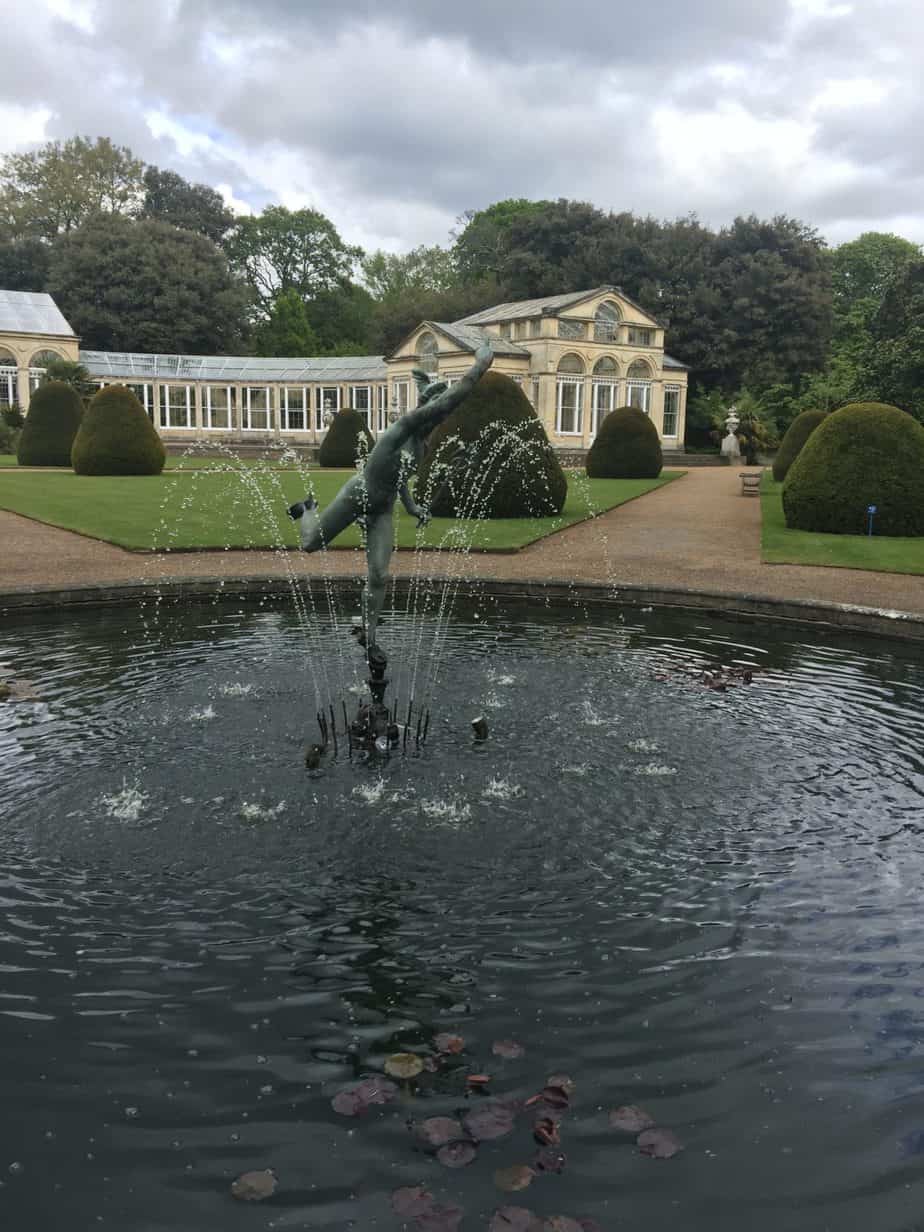 Syon Park is one of the last great houses of London and has been the home of the Duke of Northumberland, whose family, the Percys, have lived here for more than 400 years.   It’s hard to believe when you walk around the grounds that you’re in the capital, just nine miles from Covent Garden.

If you’re a fan of the Channel 4 programme Time Team, in Series 11 the programme carried out some excavation work.  What they revealed was Syon Abbey.  A large, wealthy monastery for nuns of an obscure Swedish order.  During the reign of Henry VIII, it vanished. Beneath the Park’s lawns, they reveal the foundations of a house and church.

Often hired for films, it’s taken a starring role in the Tim Burton film ‘Alice Through the Looking Glass’ as well as fashion shoots and fashion shorts. Capability Brown turned his hand to the 40 acres of gardens and the Great Conservatory built by Charles Fowler in the 1820’s.

Like most huge houses with grounds, the upkeep is phenomenal.  Most of the buildings are available for private and corporate hire, the Conservatory is a wedding favourite.

There’s also a nearby Garden Centre and a rather nice looking Hilton.

I took a stroll around the gardens, and it’s beyond beautiful.  Here are a few images from the two-hour or so walk.  If it’s sunny, do take a picnic and your binoculars.  There are plenty of private spaces to lay out a blanket and enjoy nature.  In April, there’s a riot of colour from Azaleas, Rhododendrons and huge Prickly Rhubarb.

For more details on Syon Park, including admission and opening times, visit their website.