When I say in the middle of nowhere, I mean it.  It’s almost as if the Dalwhinnie Distillery has been dropped from the sky. 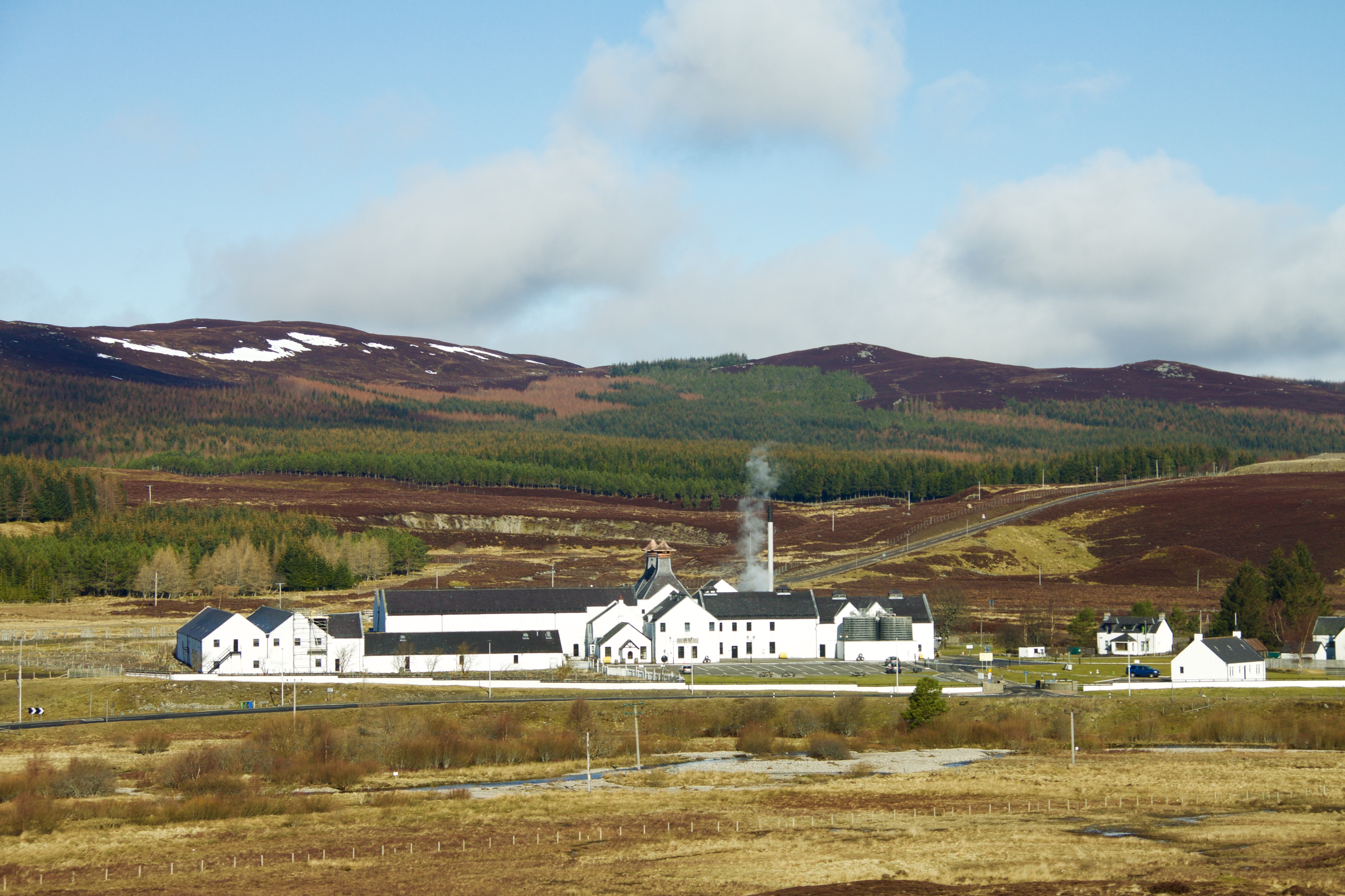 Nestled between the Monadhliath and Grampian mountain ranges, it’s one of the highest working distilleries in Scotland and there’s a very good reason it is where it is.  Like most, it’s usually because of the water source but the abundance of local peat is another reason for Dalwhinnie’s location. 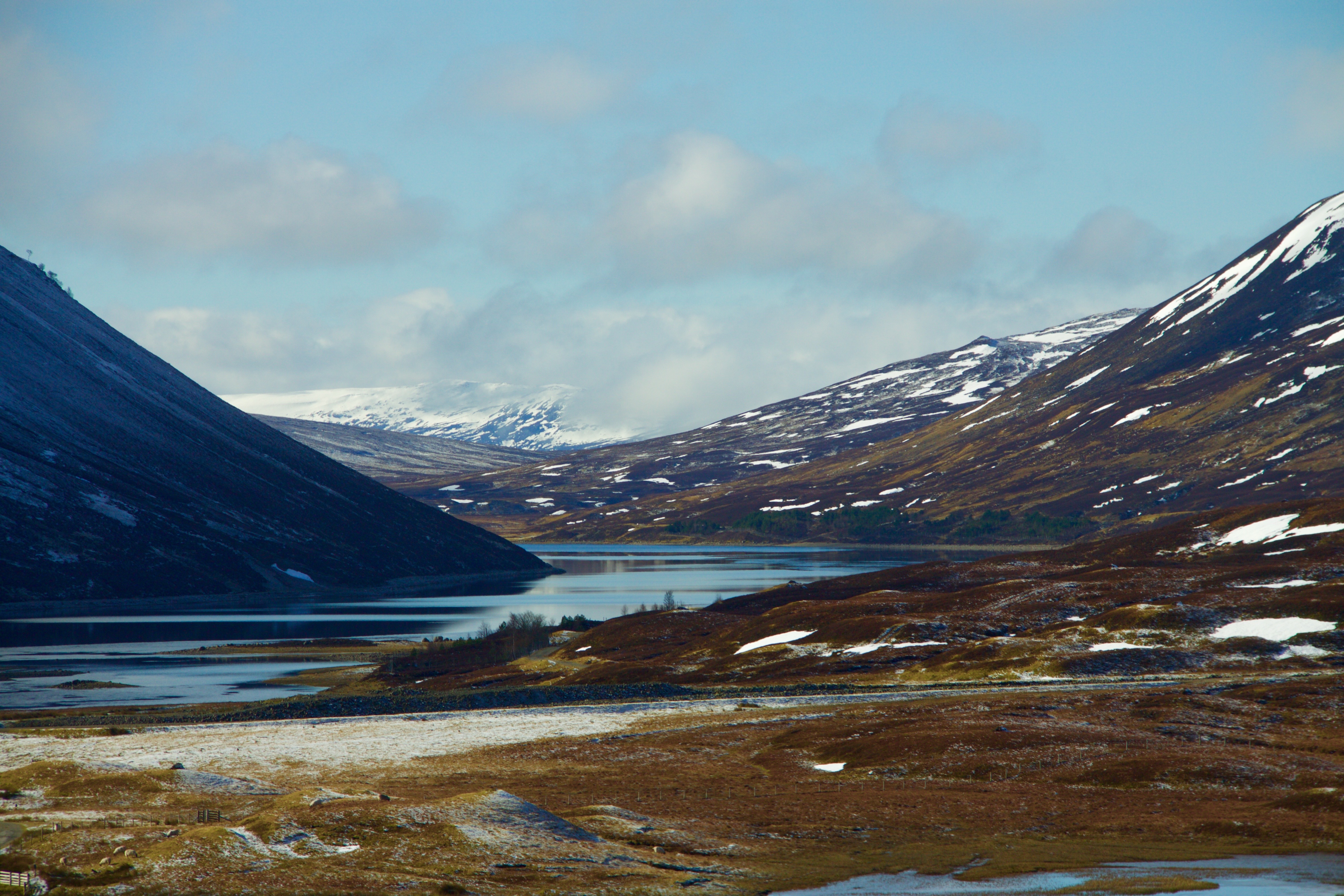 I’ve done my fair share of distillery tours and no, they’re not all the same.  For a start, as I’ve just said, their location plays a massive part in the final product usually by a burn or near water which is drawn to make the spirit, then there’s the distillation process and finally where the whisky will be stored.  Each house has its own Master Distiller who is responsible for the bottled whisky.

The cold weather plays a large part in the flavour profile of Dalwhinnie’s whisky which occurs primarily during the condensing stage, the colder the weather, the less contact the liquid has with the copper when it passes through the worm tubs.  Worm tubs are huge and are usually found outside, a lot of distilleries have done away with them because they take a lot to maintain and are hostage to the weather.  If the ‘worm’ pipes get warm, condensation becomes impossible.

A whisky served from frozen is rare, although that said both Famous Grouse’s ‘Snow Grouse’ and Johnnie Walker Gold (both blends), are recommended to be drunk straight from the freezer.   When you freeze alcohol, cheap vodka for instance, it masks any harsh flavours as well as thickening the liquid. Freezing Winter’s Gold, a single malt, gives it a syrupy mouth feel which slips down rather well like a honeyed hug.  Then when the liquid warms up, it releases a wonderful heather note with hints of peat and spice, predominately cinnamon.  It gets better with every sip.  Think autumn fruit tart with notes of spiced gingerbread, finished off with a smoky peat.

Some single malts for me are way too strong but this is delicate and perfect for a cold winter’s night, not too difficult for the makers then to find a name for their new release, Winter’s Gold is perfect both in taste and on the pocket.

If you find yourself in Inverness-shire, Dalwhinnie is a great distillery to take a look around.